Rantings of a Wandering Mind, LLC

Here are a few random thoughts about our African experience:

I think my biggest revelation was this. In the United States, we have “deer,” and in my area there is essentially one species, the White Tailed Deer, which is rarely seen unless you live out in the country. In Africa, they don’t have “deer,” they have “antelope,” there are a dozen different species, and there are thousands of all of them! However, like our deer, I they are rarely seen in human areas. We saw all the animals in the national parks. They don’t bother with settled areas when 25% of Tanzania is protected wildlife areas.

Zebras are also interesting. They were, by far, the most plentiful creature that we saw in all three locations. Zebras sound like small yappy dogs. They don’t have the rapid fire bark of Yorkies, but rather produce a similar bark one bark at a time. Also, Zebras are not the preferred food of predators because their meat is salty.

When traveling in Tanzania, it is the customer’s obligation to have exact change. Vendors will gladly accept American money, but they won’t break $20s. Bring a lot of $1s and $5s!

I had an amazing camera. It was a Canon Powershot SX50 HS.

It has a 12x optical zoom, and a digital zoom that boosts that up to 200x. That enabled me to take shots like this:

Between these two guys there is a pair of low bushes to the right of a tree. I saw dots in the distance moving there.

With the 12X optical zoom, I got this.

With the maximum digital zoom, I was able to capture the creatures that must have been a couple of miles away!

However, at maximum zoom, the pictures still turned out blurry, and even the slightest mice be missed the shot.

There were bugs everywhere. The only places where there were no bugs were in the actual lodgings. Even the dining and lounge areas were outdoors. We wore long pants and long sleeve shirts that were treated with Permethrin the entire time except when sleeping. We both brought to outfits so treated. We also applied Ben’s 30% Deet Wilderness Formula to exposed skin every 4 hours or so during the day. As a result, I only got two bites, and Steph only had a couple more.

We packed too much clothing. You really only need three sets of clothing: one to today, one for tomorrow, and one in the laundry. All the facilities include laundry service. However, you should bring a warm coat. Like anywhere else in the woods, it gets cold at night, in open vehicles, and at 2200 feet along the crater rim. It was cloudy most of the time while we were there, so it never got really hot. In the afternoon we took our fleeces off, but we had them on in the morning and evening, as well as while driving.

A big deal was made about appropriate luggage and weight limits. We went through great pains to find luggage of the right size and type. We read that luggage with wheels and handles was not acceptable, and that duffel bags were recommended. We were also mindful if the 15kg (33lb) weight limit per bag. We were advised to lock our bags and have them wrapped during the local flights.

In the end, we got soft sided bags with wheels and handles from LL Bean. They were considered medium sized. They were more than sufficient to hold everything were brought (which was more than necessary), were far from the largest bags we saw, and weighed in around 20 lbs at Dulles. No one even checked the weight in Tanzania. 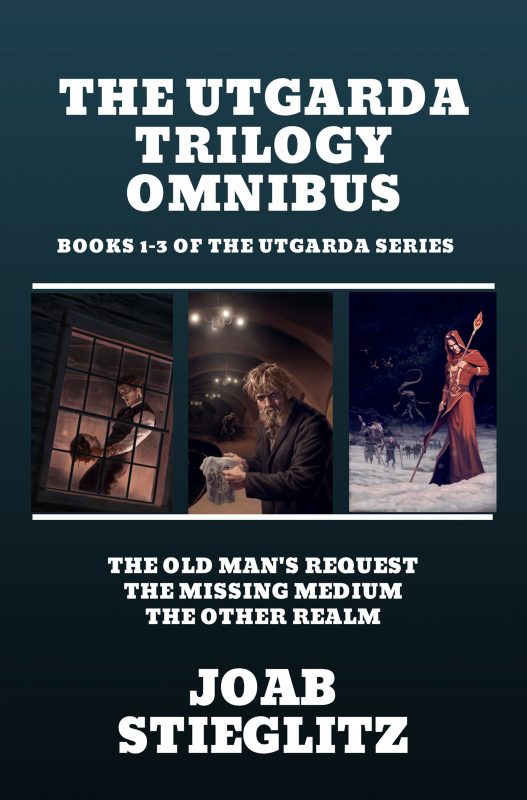