I woke up tired, anxious, and a little annoyed. I was tired because I heard zebras grazing outside our tent and felt compelled to watch then through the mosquito netting on the bathroom window (all the other windows were zipped shut for the night). As a result, when I awoke, I was not well rested.

I was anxious because I realized that this was our last day in the wild, and the realization that we would be back in civilization soon was a little depressing.

I was annoyed because, while I had previously been able to upload my draft logs to WordPress using the wifi in the lounge tent, the upload I had done the previous night was lost, so all of my original commentary from lunch on Day 8 was lost.

I was also anxious because, since we had decided not to shower on the morning and we were ready so early the previous day, we arranged for a 7:00 wake up, and breakfast at 7:30 to leave on our all day game drive at 8:00. As a result, probably because I was so tired, everything seemed rushed, we didn’t get to breakfast until 7:45, and we left late for the game drive.

Our goal that day was to find a cheetah and a rhino, and we spent the morning going to the various places Anthony knew them to frequent. We saw more lions, zebras, elephants, hyena, and many other animals, but by the time we stopped for lunch near the Kenya border at the Sand River, we had not seen a cheetah or a rhino.

Anthony was stumped. Seeing leopards is hard because they move around and hide. Cheetahs, on the other hand, always stay in the same general area and don’t hide. He said that if he heard about a cheetah 20km away, he would go there and would still find it a couple hours later. That we had not only seen a leopard, but had seen them mating, and not seen a cheetah was strange.

We had a nice lunch on a hillside consisting of more of that flat Serengeti bread, fried chicken, and vegetables, finishing with the rest of the anniversary cake. After lunch, we headed back the way we came to see if the cheetahs or rhinos had come out.

We were not having much luck, and I was really tired after lunch for the first time on this trip. We saw a lot of baby animals, zebras, wildebeest, elephants, as well as more hyenas. We passed by where people were waiting to see the river crossing, but we stuck to our mission.

It was about 3:00, and we were starting back to camp, when Anthony heard from another driver of a rhino siting. We immediately sped off and found a single, male Black Rhinoceros browsing calmly in a field. There were several other vehicles parked near each other, and we took a position 90 degrees around the rhino from them. I took about 150 pictures of if from all angles. The rhino actually grazed in a circle around our vehicle away from the others. At one point, it was only about 50 yards away!

Having not only succeeded in one of our missions, but also succeeded in photographing all of the Big Five, we made to return to camp, passing through some cheetah territory again . We still didn’t see any cheetahs, but instead came across a big male lion with a full belly sleeping under a tree looking adorable. I took several pictures in cute poses and we returned to camp.

I had been feeling a little nauseous all day, especially after lunch, but when Mauren greeted us on arrival and gave me a ginger ale, things seemed better. He brought hot tea to the tent and then hot water for the showers.

After we cleaned up, it was dark. We called Mauren on the walkie talkie to get an escort to the lounge tent to discover both the dining tent and several outside tables were set. There had been many new arrivals that day, and we were to dine at our tent that night. We sat by the Masai TV and discussed the plans for the morning. It seemed that another couple was flying out on the same plane with us, and Anthony wanted to coordinate our departure. The flight left Kogatende Airstrip at 10:25, and we wanted to be there half an hour early. He suggested leaving at 8:00 so we could get some game viewing on on the way. We agreed and set a 6:00 wake up call with tea and breakfast at 7:30.

We were escorted back to our tent at the edge of camp where the table was laid for dinner. Mauren asked for our wine preference, and we asked him what was for dinner. He didn’t know and it flustered him, so we let him pour us some Merlot. The chef arrived a little later with pumpkin soup and informed us that the entree was pork chops with potatoes and vegetables, with strawberry sorbet for dessert. We said it sounded great and he went off.

We were a little disappointed. When asked about dietary preferences, we had noted a couple months previously that we did not want pork. It was on the check in form at each location as well. Nevertheless, we had been served pork at every site. We didn’t want to complain because everyone was so nice, and making a change would have delayed dinner.

Needless to say, the dinner was delicious, as all of the meals had been. However, sitting alone at our table, in front of our tent, in the dark, with the chirping of hyenas nearby, made us a little nervous. Mauren joked about sharing our meal with the hyenas, but his near deadpan delivery lost some of the humor.

There was a storm approaching. We could hear the thunder and see the sky light up from lightning behind the clouds. We finished dinner and Mauren zipped the flaps for the night. That’s when we noticed some bugs in the tent attracted to the chandeliers.

I decided to upload the pictures from the SD cards to my iPad. I had been taking random samples as I did not think the 32GB iPad would be able to hold the pictures from six 32GB SD cards. However, I realized that I had barely scratched to capacity of the cards. I had taken an average of 775 pages each day, each on a separate SD card to prevent accidental deletion.

So I started uploading the cards one by one. It took a long time. Between cards I swatted the buzzing bugs. This is when I learned that shots with Sports mode on the camera, only count as one shot in the camera counter. The SD card that the camera said had 846 pictures on it uploaded 3011 to the iPad! left the last card to upload overnight and went to bed. 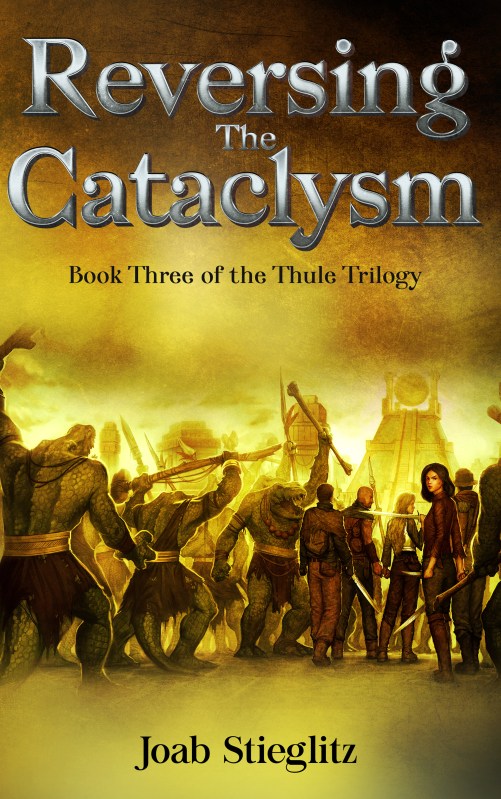